The British Association industry e-cigarette UKVIA released the latest statement on paper electronic cigarette led by Professor Thomas Munzel at the University of Mainz, who researches and studies of the possible effects of smoking e-cigarette and smoking in the heart and lungs.

The British Association industry e-cigarette UKVIA released the latest statement on paper electronic cigarette led by Professor Thomas Munzel at the University of Mainz, who researches and studies of the possible effects of smoking e-cigarette and smoking in the heart and lungs.

John Dunn, president of the Association of the British Industry Electronic Cigarette said that we are disappointed to see this kind of highly suspicious comments continue to undermine the potential for clear public health electronic cigarettes. In the UK, more than 75,000 people die from diseases related to snuff every year. Therefore, it is essential that the tools to reduce damage (eg products of e-cigarettes have been recognized by the Department of Public Health as one of the most methods to quit smoking successfully), it needs to be properly assessed, no guesswork and intimidation.

Dunn said the clear and decisive response of the leading British experts on this issue is encouraging. Professor John Britton (Nottingham), Professor Jamie Brown (UCL), Professor Jacob George (Dundee) and Dr. Nick Hopkinson (Imperialism) reviewed all the methods and conclusions of this document All were cautious, describing how “unsystematic”, “inadequate”, ‘clear’ and ‘misleading’, respectively. 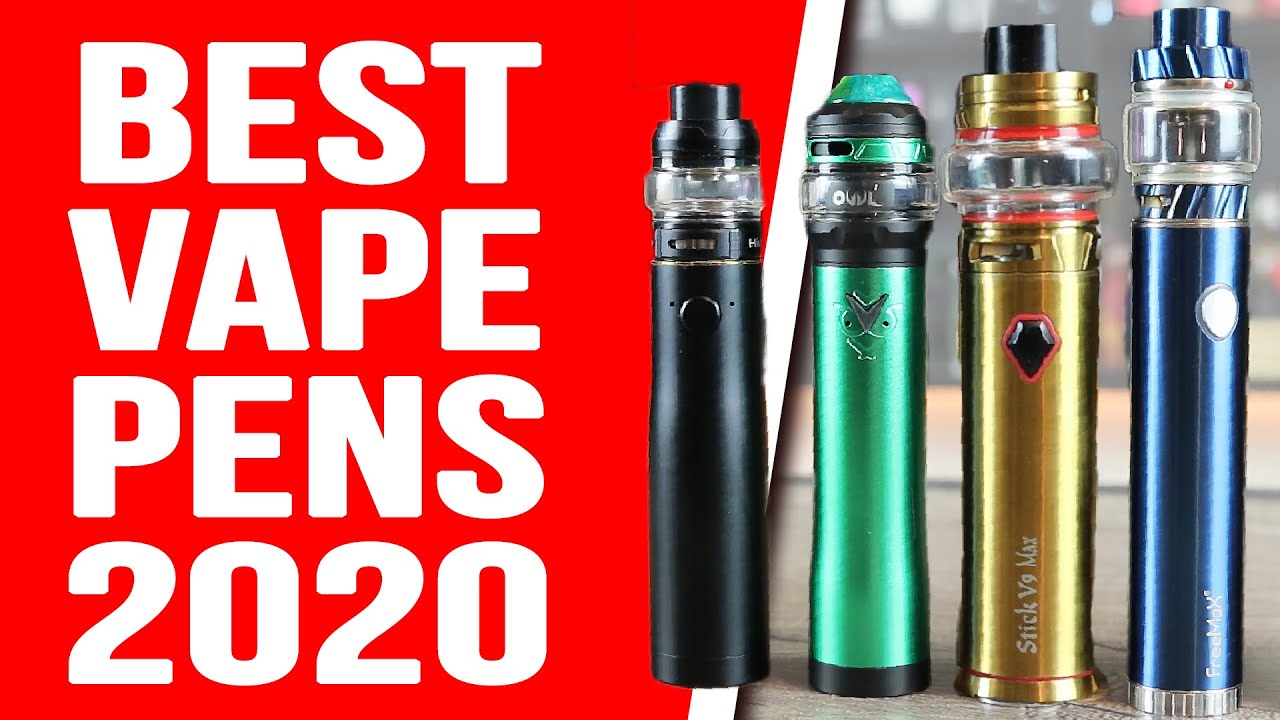 In 2019, the University of Dundee cooperated with the British Heart Foundation to investigate the impact of electronic atomization heart health. Contrary to the opinion of the University of Mainz, this study found that smokers switching to vaporizers containing nicotine can significantly improve your vascular health, including blood pressure and arterial stiffness, within four weeks.

The study of the British Heart Foundation involved 114 people who smoked at least 15 cigarettes a day for at the least two years, which is considered the largest of its kind.

UKVIA continues to support the clear guidance of Public Health UK electronic cigarette smoking is 95% less harmful than smoking.
The research team also found that smoking electronic cigarette and smoking can increase the risk of people infected with Covid-19 suffer from more severe symptoms and death. As it noted by the World Health Organization (WHO), compared to non-smokers, smoking electronic cigarettes and hookah smoking may increase the burden of symptoms caused by Covid-19, including receiving care intensive, the need for mechanical ventilation and the impact of serious illness on health.

The research was published in the European Heart Journal.

They added that due to smoking itself is a recognized risk factor for respiratory infections and increases the likelihood of developing cardiovascular disease and other diseases above, may have Covid-19 more prone patients symptoms develop severe, leading to increased The deaths.

the effects of smoking e-cigarette and smoking on human health and function of the cells lining blood vessels (endothelium) were compared. It provides an overview of existing tests on chemicals harmful produced and mechanisms by which smoking and smoking affect the human body. The researchers also studied the effects of each drug in medical conditions such as stroke, heart attack and lung cancer.

The revision graduate research to provide a strong, good or moderate evidence about the